Case Against Do It Yourself Wills 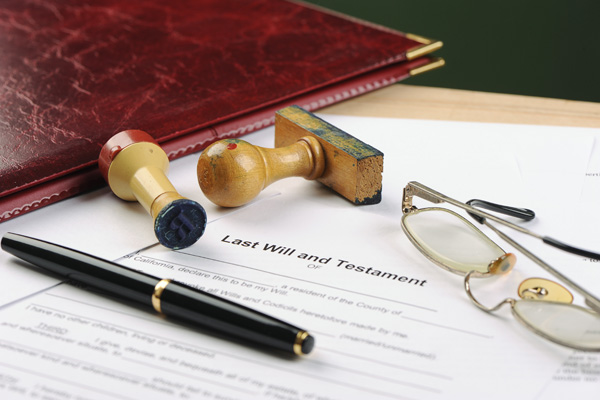 A will is one of the most important financial planning documents, especially as you move toward retirement. Yet an astonishing number of people of all ages still don’t have one.

Psychological factors are at play–it’s extremely stressful to confront one’s own mortality. Plus it’s painful to spend money on estate planning, because you don’t live to reap the benefits even if you know your heirs will.

Purveyors of do-it-yourself books, software and online forms are trying to change that. The cookie cutter documents they sell to help you generate a will cost a fraction of what many lawyers charge. Fueled by the technological revolution, these products have proliferated in recent years, with at least a dozen offered online, plus many books and assorted boxed software.

This development makes me cringe–so much, that I won’t mention specific products in this article, because I don’t want any of them saying in promotion materials, “As featured in Forbes.”

Why am I strenuously opposed to do-it-yourself wills? There are just so many things that can go wrong–from the wording of the document, to the required formalities for how it must be signed and witnessed before it can be valid. As the author of a consumer-oriented book, Estate Planning Smarts: A Practical, User-Friendly, Action-Oriented Guide, I make it a hobby of collecting DIY horror stories. And I’ve gathered some doozies. As Timothy E. Kalamaros, a lawyer with his own practice in South Bend, Ind., says, using a DIY will is like “pulling your own tooth with a pair of pliers instead of going to the dentist.”

One sad example involved Charles Kuralt, the CBS News correspondent and anchor. Several weeks before he died in 1997, he penned a note to Patricia Elizabeth Shannon, his mistress for 29 years, promising to leave her 90 acres and a renovated schoolhouse near the Montana fishing retreat where they spent time together. After Kuralt’s death, his family and Shannon spent six years in court fighting over whether this note was a valid amendment to the 1994 will that a lawyer had prepared, or simply a promise to revise the document–a promise that Kuralt never carried out. Without ruling on this issue, a Montana court awarded Shannon the $600,000 property but stuck Kuralt’s family with all the estate taxes.